Honestly, (with some exceptions), I like to be home and do what I do. Is something wrong with that??

This was where we were for the last few years.
We liked hiking and just walking around meeting people. When she was working we were flush. Nice seat on the plane, nice rental, nice digs. It was fun while we were young.
The HOA business broke her, she doesn't want to go anywhere but to see her kids and doesn't want to talk to anyone else.

California; San Fran down to Tijuana Mex., and back to LA
Various Islands, Bahamas, PR, etc.
Arizona, Grand Canyon, Vegas
So. Carolina
Florida, Naples, Keys, Disney
New England States
Various cruises
DC and Virginia areas
Alaska
Bermuda
Quebec
Local NY, Ellis Island, Niagara Falls, etc.
I've been to Alaska on a cruise, that was nice. We used to go to the Outer Banks every year, and have a Timeshare in Orlando that we use every year except last. I'll take a weekend trip not too far away, but really have no interest in going out of the Country.

I've got Hobbies now and with few exceptions my idea of a vacation is just doing what I want instead of what I have to do.
When we went to Alaska we were there a little over 3 weeks. We flew into Fairbanks, rented a minivan and drove all over. We really enjoyed the Kenai the best. We did one day hike that you had to take a water taxi to in Kachemak State Park, across the bay from Homer. It is the only access. It was really cool and certainly good if you want to get away from civilization. The only real touristy places we were was Denali and Seward (where the ships dock). We didn't spend much time there but we did go out on a whale watching boat. We were supposed to take a float plane trip up north from Fairbanks but the airline screwed us up and we lost a day. The way it turned out none of our hotel reservations worked out anyway so we could have gone.
Our Alaska trip was also tied with a cruise. Flew into Fairbanks where I booked a extra day. Landed there and wow, there was a wildfire and the smoke was really thick, so all we could do is hang in the hotel. Left Fairbanks to Denali for a day, did the tour thing. Then, the scenic 9 hour train to catch the cruise ship. Saw a lot of the countryside from the train. The cruise was interesting, glaciers, etc.

Docked in Vancouver, bus to Seattle, and plane back to the good old Garden State.

Greg went for the non-tourist trip.
You guys both went further up north than I did, I would've liked to see that.

We had a one week cruise that left out of Seattle and meandered up as far as Glacier Bay and came back down, stopping here and there. I took a seaplane trip to see the Salmon Breeding Grounds and panned for Gold at another stop. We had reservations for a Helicopter ride to land on a Glacier, but it was too cloudy for them to fly.

If I did that again I'd start out further North to see where you guys went.
We even ducked the bus tour at Denali. There is a trail that goes north along that river right at the gate where cars have to stop and we walked about 3-4 miles up that trail. (took a lunch). It was pretty cool and we saw a bear about as close as I wanted to get to him. He was fishing on the river bank and we were at the top of a pretty good sized cliff on the other side. He was maybe 150 feet away and still looked huge. It was not like the little black bears we get here.
We also liked Cooper Landing. There were some little dirt roads that got you back in the woods pretty far for a nice walk after dinner but in June that can get pretty late. It was still daylight at 10pm. Lots of critters back there.
Hi Bill,
I've been to the following places, in no particular order:

That excursion classifies you as a world traveler in my book!!
Yup Trumpy is at the top of the exotic locations list.
I saw New Zealand about like he saw the southeast US.
We flew into Auckland, got screwed up in baggage claim and missed the flight to Dunedin. We got to spend a few hours in the Wellington airport with Hobbits or something. It was pretty cool actually but that was when we found out they didn't have coffee anymore. Everything was espresso. We were off to Dunedin.
Dunedin was a good primer into the country. We had a real nice couple days at lake Taupo and there were some nice trails around there for a walk. We met a lot of great people and just kept that vibe going around the south island, to the north island and drive around there a bit.
Last stop was the military museum in Auckland (just for me). 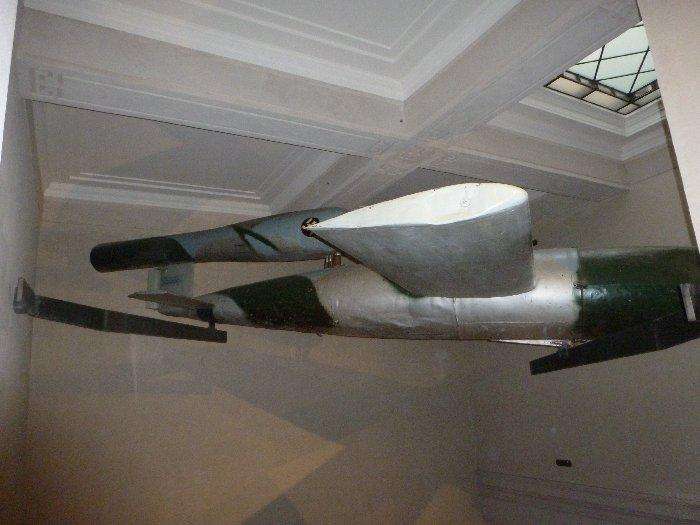 Trumpy and you are world travelers! I've never been out of the US
I have to say I saw some of NZ via Google Earth and it looked really NICE.
New Zealand is really a cool place. We spent 3 1/2 weeks there and I could have spent another month. You can do touristy stuff in Queenstown or you can just get back to nature in plenty of places. We spent a real nice day walking around Bushy Park, a bird sanctuary. Of course if you like sheep, they are everywhere.
I don't know if the turkeys are introduced or if they are native. I did think they were a North American thing tho. 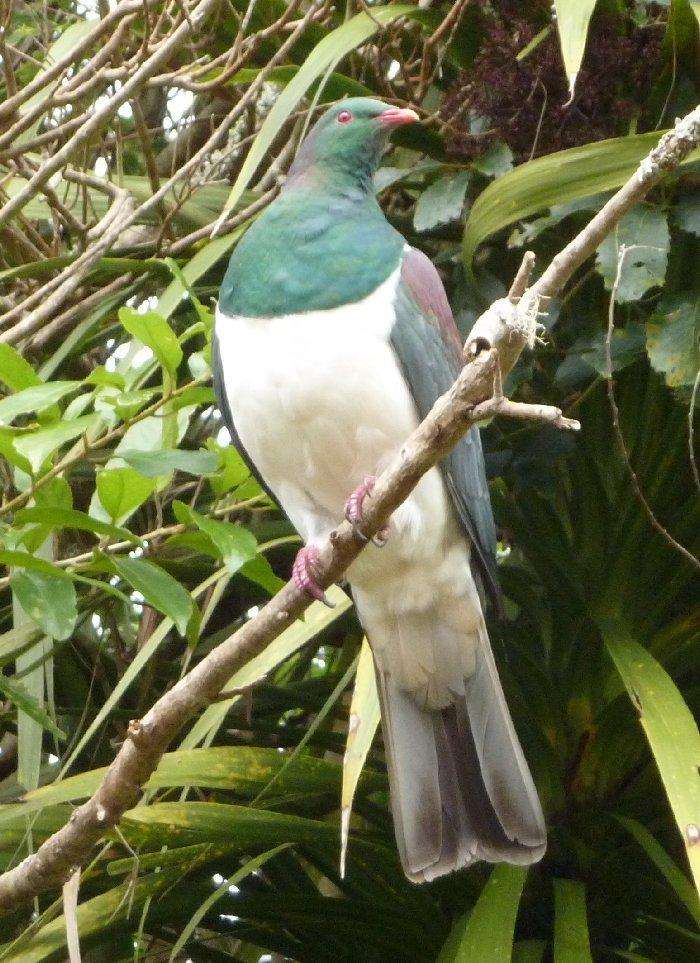 The Storm Chasing sounds interesting... Twister movie is one of my favorites..

Any close calls? pictures?
Were you able to see anything up here in Manitoba?

I know we had a big tornado just west of Winnipeg (Elie F5 June 2007) but storms like that are very rare. I think that this was the 1st F5 in Manitoba.
I hope that people start to travel again. I am a small investor in a major independent travel agency in Manitoba and business at one point was down to 4% of normal.

Last report from our managing partner was we are getting close to 25% and may be able to bring some agents back if bookings keep going up.

And for the record I don't travel anywhere that I can't drive to in one day even though I am an investor.
I just went to Florida, first traveling since the Pandemic.

Flight was a bit more than in the past, but car rental was almost 3 times what I paid in 2019!
Rodalco has a really nice (IMHO) worldwide tour there. A few places I had to think about!

My travel plans this year have been canceled for now due to the car accident in mid June and have been in and out of the hospital (started with Trauma unit) and therapy now. Hoping to get back to work October 1st.
Sorry to hear that John, Hope you have a speedy recovery.
Yes Bill, a very close call was in Joplin Missouri in 2011, We were in heavy traffic and in a rain wrapped tornado, was behind us less then a quarter mile, which killed unfortunately 161 people. As we had computer data we knew what was going on. Tried to warn local people as well but we also had to get out to a safe zone.

Link to a YouTube video I made, while in Joplin, most of the buildings were destroyed 30 seconds after us moving and many people in cars in the video may have been killed, we will never know.


Tornadoes are best to watch in Kansas, as the roads are pretty good, land is flat for good observation.
No, but we had a fantastic thunderstorm there.
It seems you might've been lucky to get out of there. Wouldn't catch me being there on purpose!!

I found some pictures of that Town, unbelievable!!. I've never seen what a Tornado can do to Brick & Mortar Buildings like that Home Depot and School(s).

BTW, Great Youtube Channel you have there!!
© ECN Electrical Forums