Posted for Brian:
Quote
hi. i have many old switches and outlets that i have acquired over the years. i'd like to find out how old they are....

i've included text for what i know about each item in the photos. 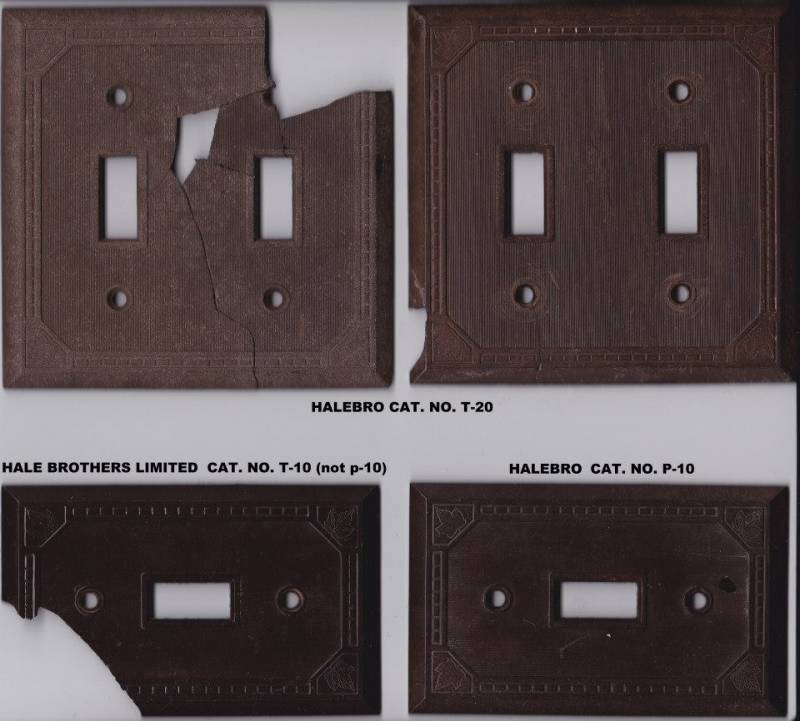 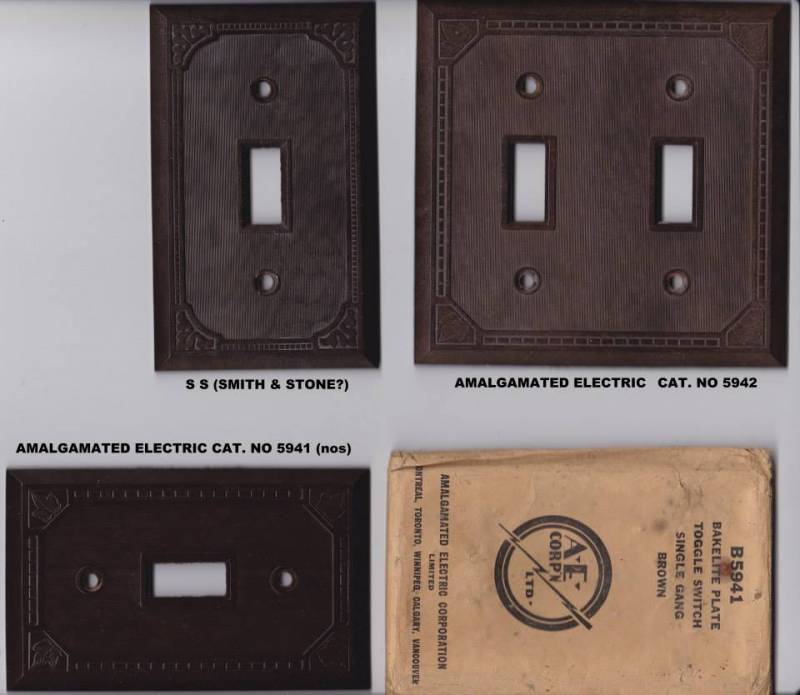 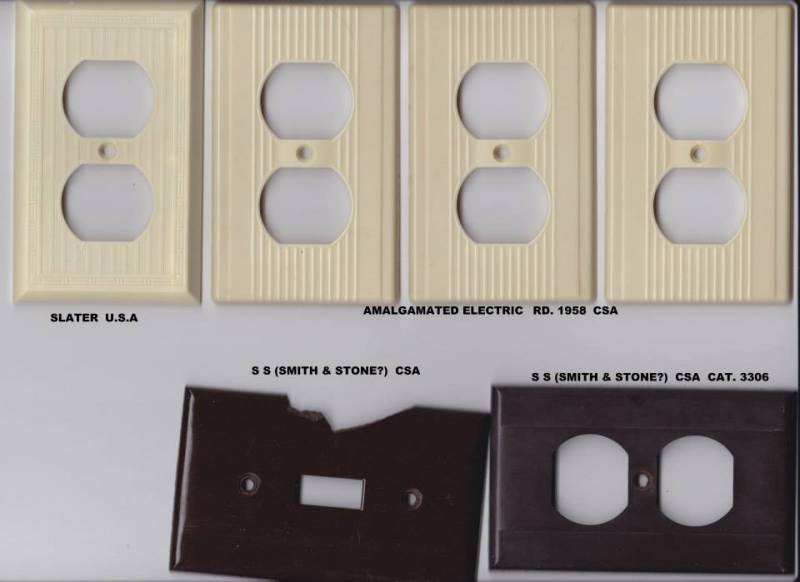 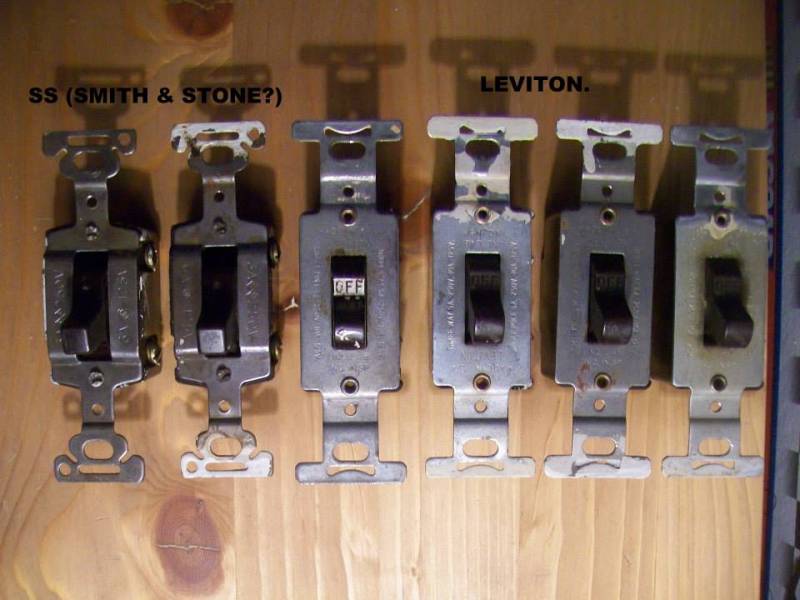 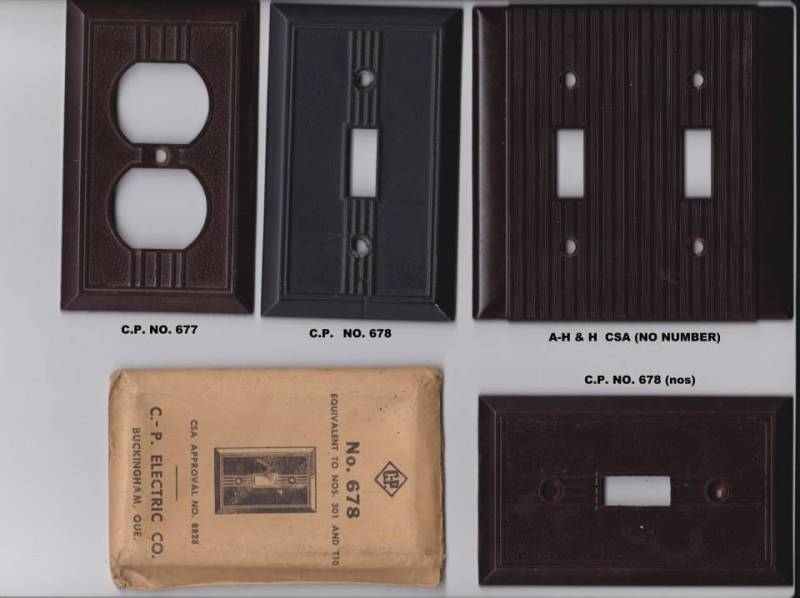 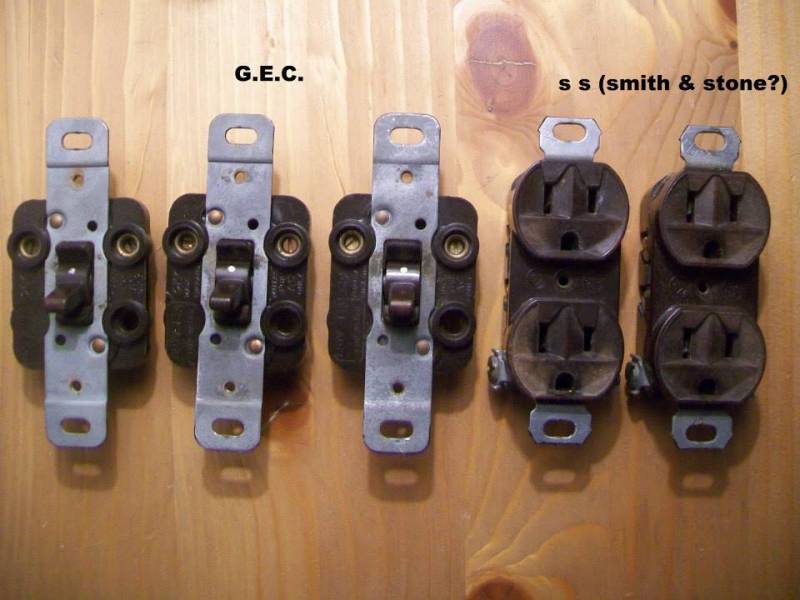 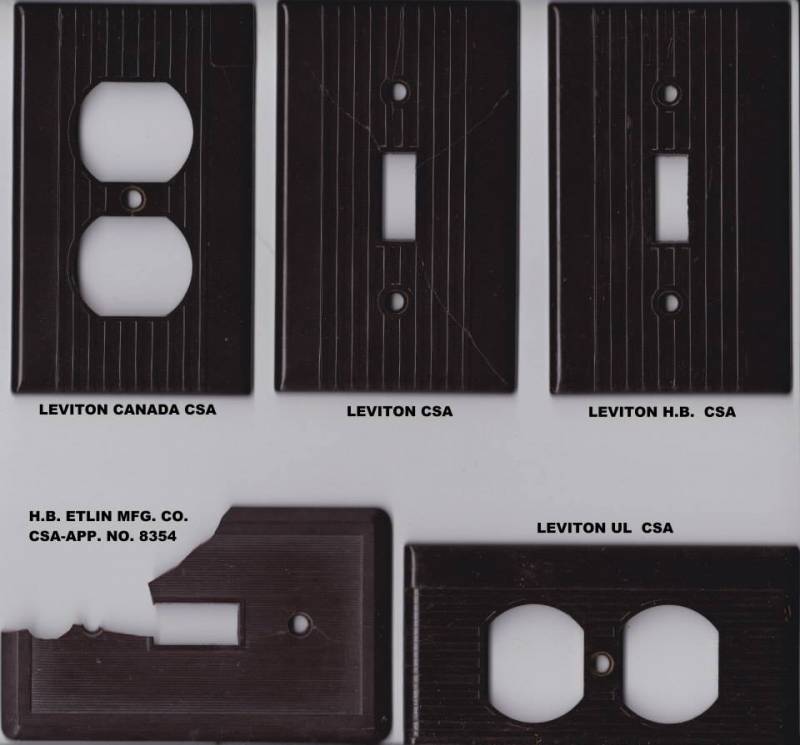 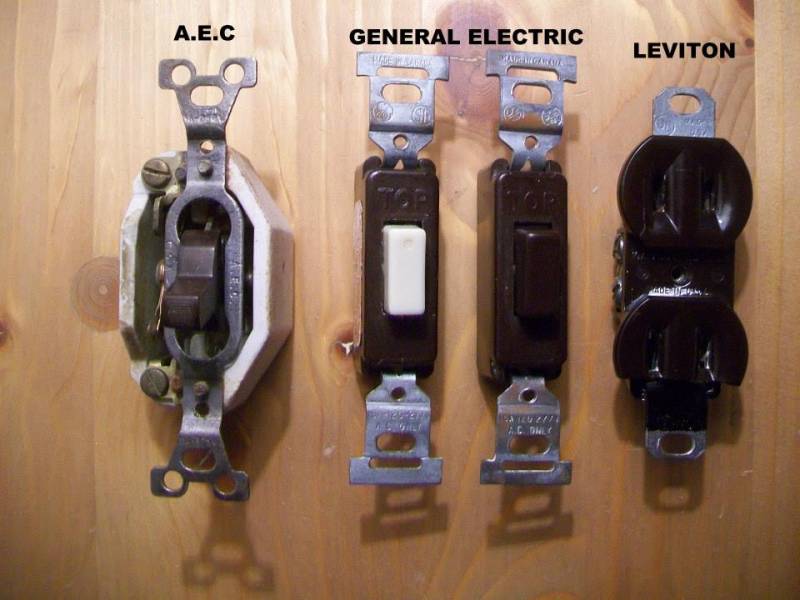 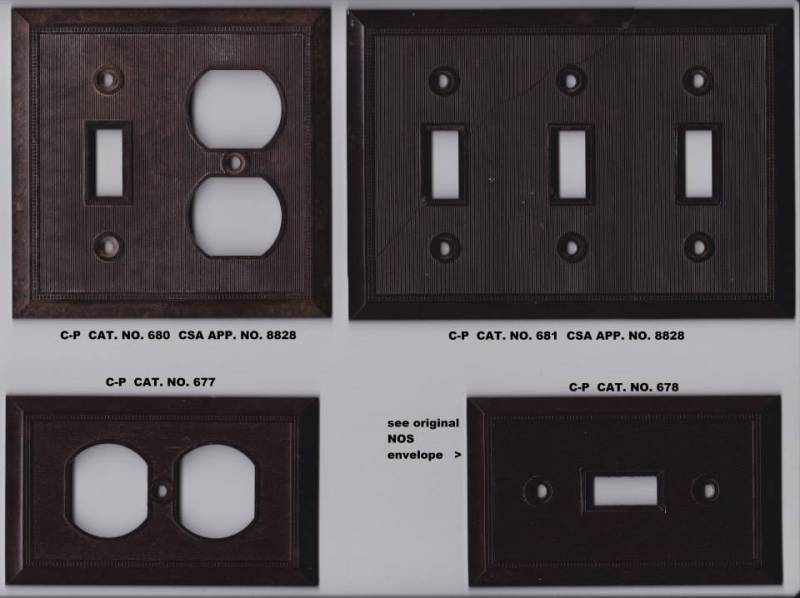 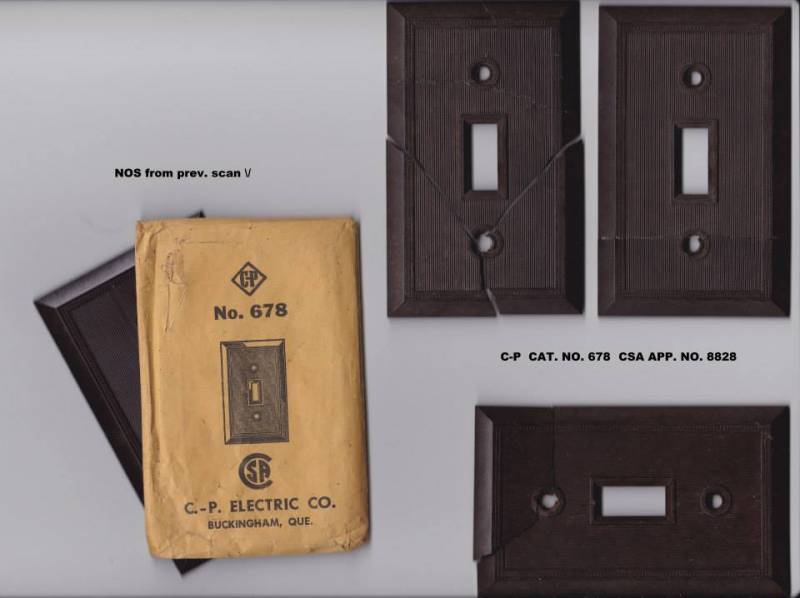 FYI
Smith & Stone had a manufacturing plant located in Georgetown, Ontario. (I don't know if they had any other manufacturing facilities.)
It has to be 25 years since they closed down.
Half of the plant was demolished. The other half was converted to a chocolate factory.
Posted By: crselectric

those plates look like dark chocolate
Posted By: mbhydro

Most of those switch plates I have seen here in Winnipeg from houses built in the 1950's early 60's.

I know I had at least one of those GEC style switches in my house and it was built in 1950. Not sure if it was original or a replacement put in by a previous owner.
Posted By: gfretwell

I still had a few fluted switch covers here when I moved in but the first thing I did was replace all of the devices and covers since so many of them were at end of life (receptacles wouldn't hold a plug, a couple switches were flaky)
Those old plates went away too.
This house was built in 1963
© 2021 ECN Electrical Forums