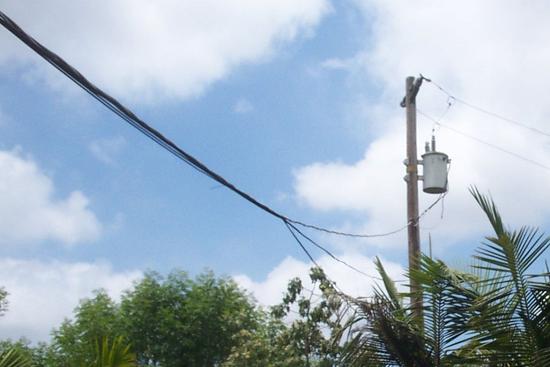 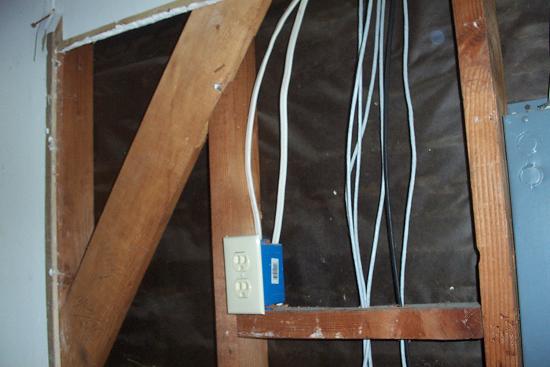 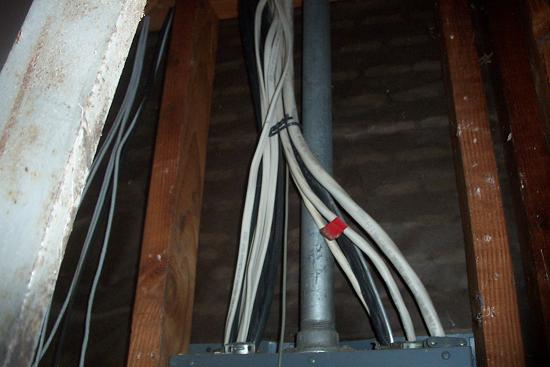 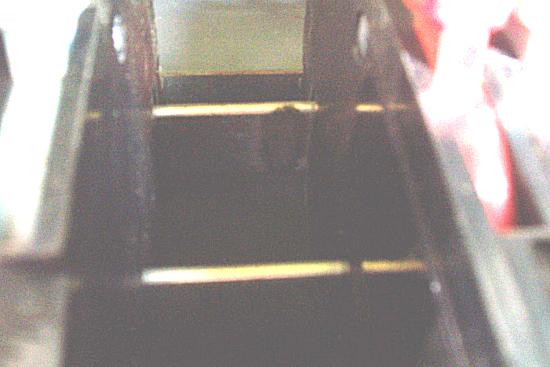 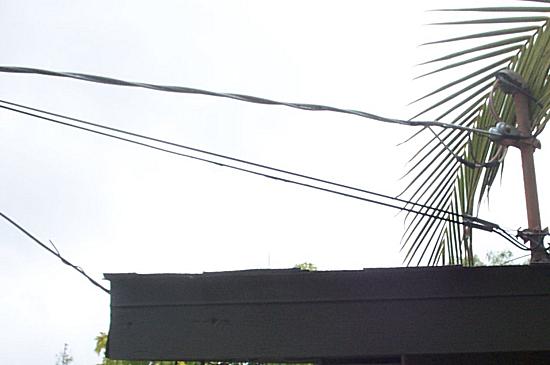 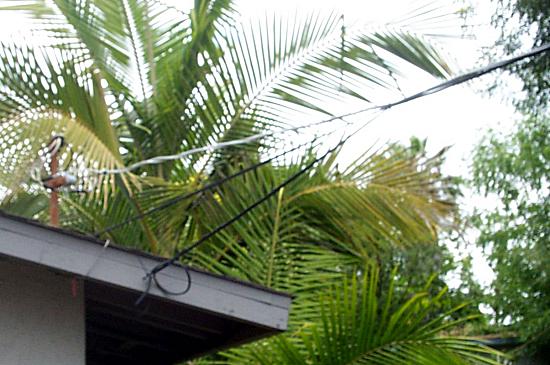 Alright... This reminds me of a story I was told by a Phone guy. I was trapped in a panel room with him for 8 hours swapping trouble-shooting nightmares. He told this one as his own, but later found out it is a legend in the phone industry. I'll try to do this justice...

Phone guy gets work order for an old lady who's phone has not rung in 12 years...

The house is out at the very end of the lines from the CO, out in the countryside. He gets there introduces himself to old lady who seems very sad to see him...

"So, you phone has not rung in some time?" He says. The woman looks even sader, and says yes. Then the Phone guy says, "So why are you calling now after so long? It says here 12 years!" She goes on about a dog she had, who knew when-ever someone was trying to call her. He would bark wildly, they would pick-up the phone and someone would be on the other end. She and her late husband thought it was quite a novelty, and just never got it fixed.

The phone guy says, "Wow, I'd like to see this!" He looks around for a dog. Then the lady tells him with a tear in her eye, that the dog had recently died. The Phone guy says, "Well... Lets see whats wrong with this phone here." She takes him inside and he picks up the phone, he has dial tone but it's weak, checks voltage, its low. He say, "I'm going to check some things on that pole in your back yard." He goes out, and up the pole, opens the terminal box. The first thing he sees, is that the Ring (Negitive) side of the phone pair is disconnected, and leaning against the side of the grounded box. Well that explains dial tone, he thinks. He tests the phone with a call-back number, and it rings inside. Then he tests voltage tip (+) to ring, tip to ground, ring to ground. The ground is bad! He's climbing down the pole following the ground wire, and notices a steel cable wrapped around the pole. The other end runs about ten feet off the ground over to the house. Looking closer he notices the ground wire had corroded due to dis-simular metal contact, and had rotted out where this steel cable was.

Just then, the woman emerges from the house. "My phone rang! You fixed it!" The Phone guy says, "It was easy, but this uh, cable here is going to have to come down." The woman looks sad again, and says, "That was the runner for my dog, I won't need it anymore, you can take it down." The phone guy thinks to himself for a second, looks over by the house. There's a cable leader hanging from the runner, and a chain choker collar on the ground. He figured it out, he got a huge smile on his face, and before he could even think about anything else. "That's it! That's it! I figured out why your dog would bark when people called! This Ground wire here rotted out on the runner! And the dog would get jolted through the neck everytime the phone should've rang!" He cried. He looked over to the woman who was in a state of shock. Who then collapsed sobbing.

The Phone guy, thinking he should make his way out of there, got off the pole. Made his way over to the sobbing woman, and said. "Maam, sorry about the dog... There will be a crew out to work on the pole later, in the next day or so. Thank you, for using (The Phone Company), have a nice day!" Then ran out to his truck, and peeled out down the road.

Phew... that was a bit of typing! Hope you all enjoy it! Anyway, for those who don't know a ringing phone line will give you a shock that feels simular to 120V!
That's a story which has done the rounds for many years with variations in the telling.

This version seems to have picked up a few extra embelishments along the way. The disconnected and grounded ring side of the line is a little too much though.
Oh, the whole thing is too much! The sad part is, this guy told it as in "First Person" (As he were the Phone guy.), and I bought into it hook line, and sinker!
© ECN Electrical Forums